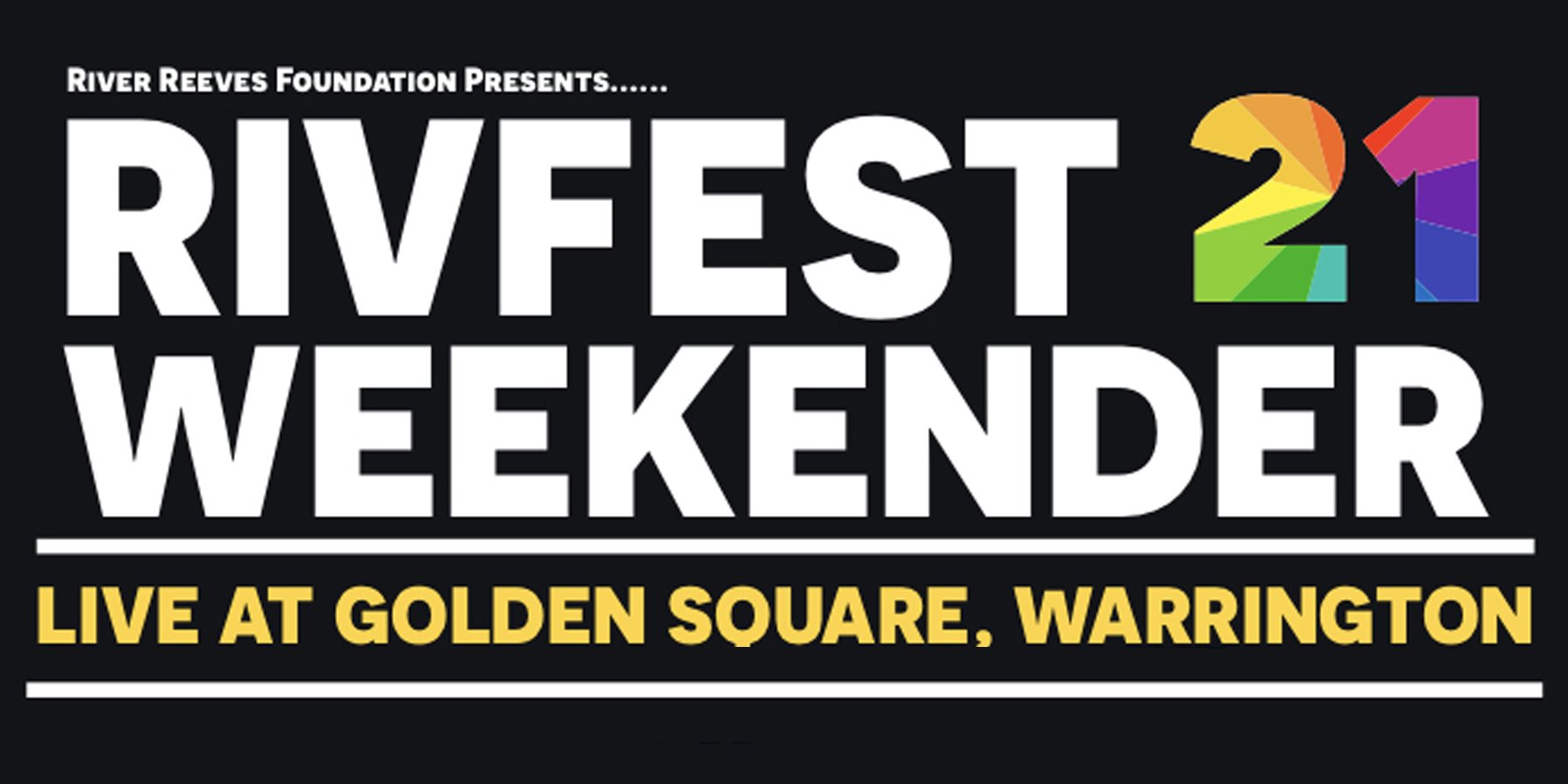 HC Promotions are proudly involved with what is now firmly established as one of the key fixtures in the region, the charity festival returns to the 3,000 capacity Old Market Square, Warrington with a three-day weekender of major names and tipped new talent.

RivFest is presented by The River Reeves Foundation, a charity launched in 2016 following the tragic deaths of River, his band Viola Beach and their manager, Craig Tarry. The 2021 event is also a celebration marking five years since Viola Beach posthumously reached #1 in the UK Albums chart.

Kicking off the festival on the Friday night is Hacienda legend Graeme Park. Following his genre-bending Hacienda Classical series with the Manchester Camerata Orchestra, Park live-streamed his Hacienda House Party to an audience of millions during lockdown. This ultimate launch party will feature an exclusive set of tunes handpicked from his 30-year DJ career. He’ll also be bringing along a couple of guest DJs for the evening for what will be a welcome return of the nightlife that we’ve all missed so dearly.

Saturday 7th sees a line-up of some of the most hotly tipped new acts from across the country performing alongside the mighty Everything Everything. The Mercury Prize and Ivor Novello nominees will be treating audiences to tracks from their critically acclaimed fifth studio album RE-ANIMATOR, alongside their now-legendary back-catalogue. An unmissable live act, we’re delighted to have the quartet rounding off RivFest’s Saturday night.

Also joining Everything Everything are RivFest favourites Eliza & The Bear – indie festival powerhouses who previously appeared at the 2017 edition of the festival – and Liverpool based upside-down dreampop act Pizzagirl, who just announced his second album ‘softcore mourn’, set for release on 16th July on Heist Or Hit Records. Brighton based indie math-pop act Orchards will get you dancing in the summer heat with tracks from their debut album ‘Lovecore’, as will Hebden Bridge quartet The Lounge Society, whose recent releases on Speedy Wunderground have secured them as one of the most highly anticipated new acts in the country at the moment.

We’re delighted to also welcome Lincoln trio The Rills, for whom RivFest will be one of their first festival appearances. Their punchy indie rock tunes grew them a colossal fanbase almost overnight and are promising an unmissable set. Also bringing the summer beach day vibes is Modern Sky’s Abbie Ozard, alongside the shoegazing indie pop crossover sounds of Hadda Be, whose debut album ‘Another Life’ is set for release on 30th April. And if that wasn’t enough, we’ll also be welcoming some of our favourite unsigned talent including Liverpool’s More In Luv, the ethereal sounds of Foxglove, and Manchester indie boys All Night Dining.

Sunday 8th sees RivFest showcase some of our favourite local talent from across the North West, headlined by the Glastonbury Emerging longlisted grunge pop singer Abi Rose Kelly. Also appearing on the Sunday are indie rock acts The Zangwills, Saytr Play, Aligners and 32Tens, who are all sure to become firm festival favourites in years to come. Electro pop band The A.V. Club and breezy indie pop singer Jessica Luise will be keeping the crowd warmed up through the early evening, alongside the chilled sounds of Solis and psych pop bops by Seagoth. Don’t miss Sienne or local legend Liam Hillyer who will be performing alongside new favourites Two Skies, Rivver, The Kendos and singer Kerry Feeney, who will be treating us to a stripped-down set of her r’n’b pop hits.

Many of the local acts on this year’s line-up have been awarded bursaries from the River Reeves Foundation. Over the next 12 months, the charity will award another 50 grants of up to £500 to support young people and those from disadvantaged backgrounds achieve their artistic ambitions. Previous acts to perform at RivFest have included Billy Bragg, Fickle Friends, The K’s, Maximo Park, Average Sex and The Lottery Winners.

Tickets go on sale on Friday 30th April 2021 Tickets are priced at £10 Friday / £20 Saturday / free Sunday / £25 weekend
No glass bottles/alcohol. Full bag search on entry. Any COVID measures that are still in place will be fully implemented. 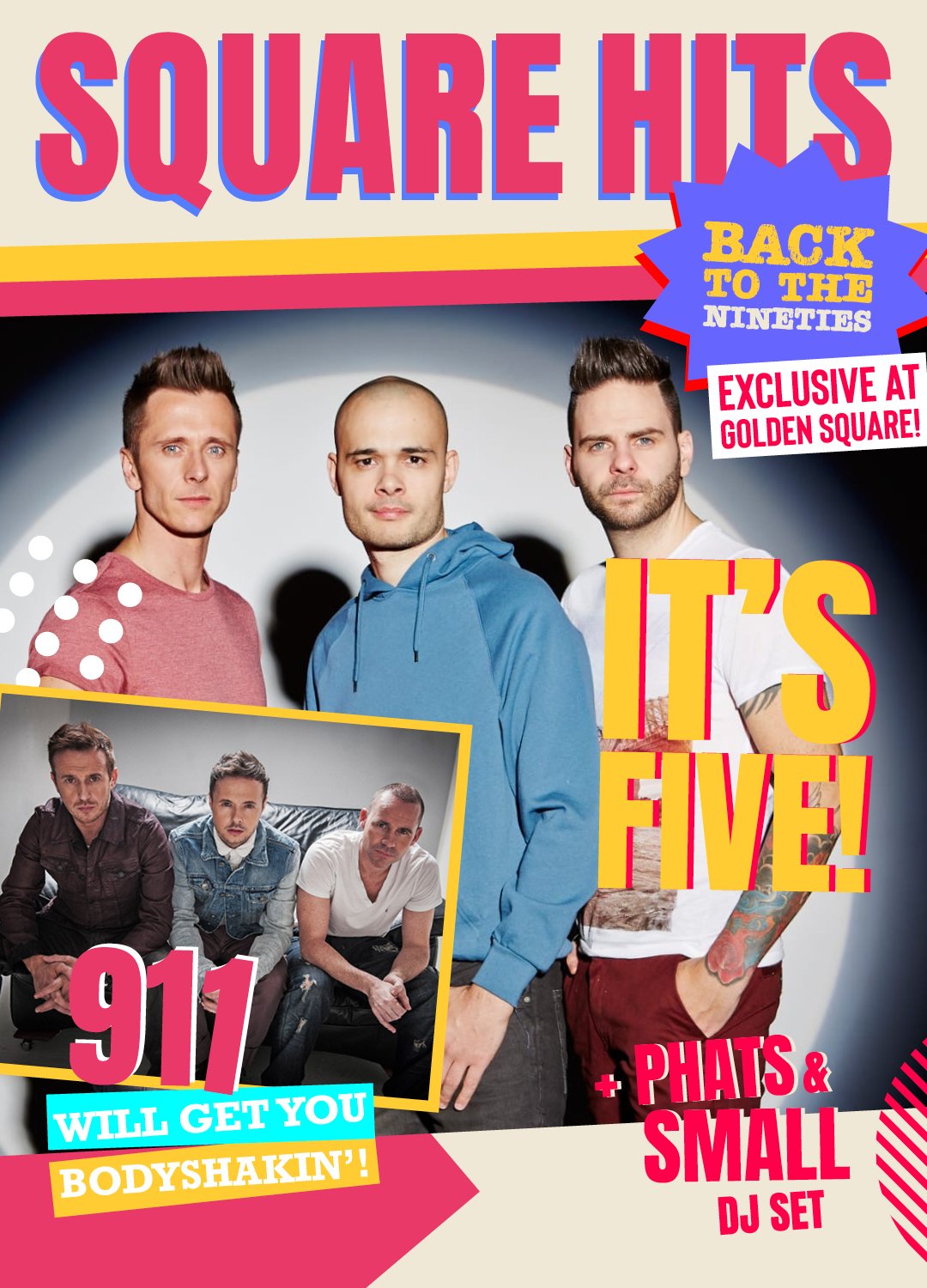 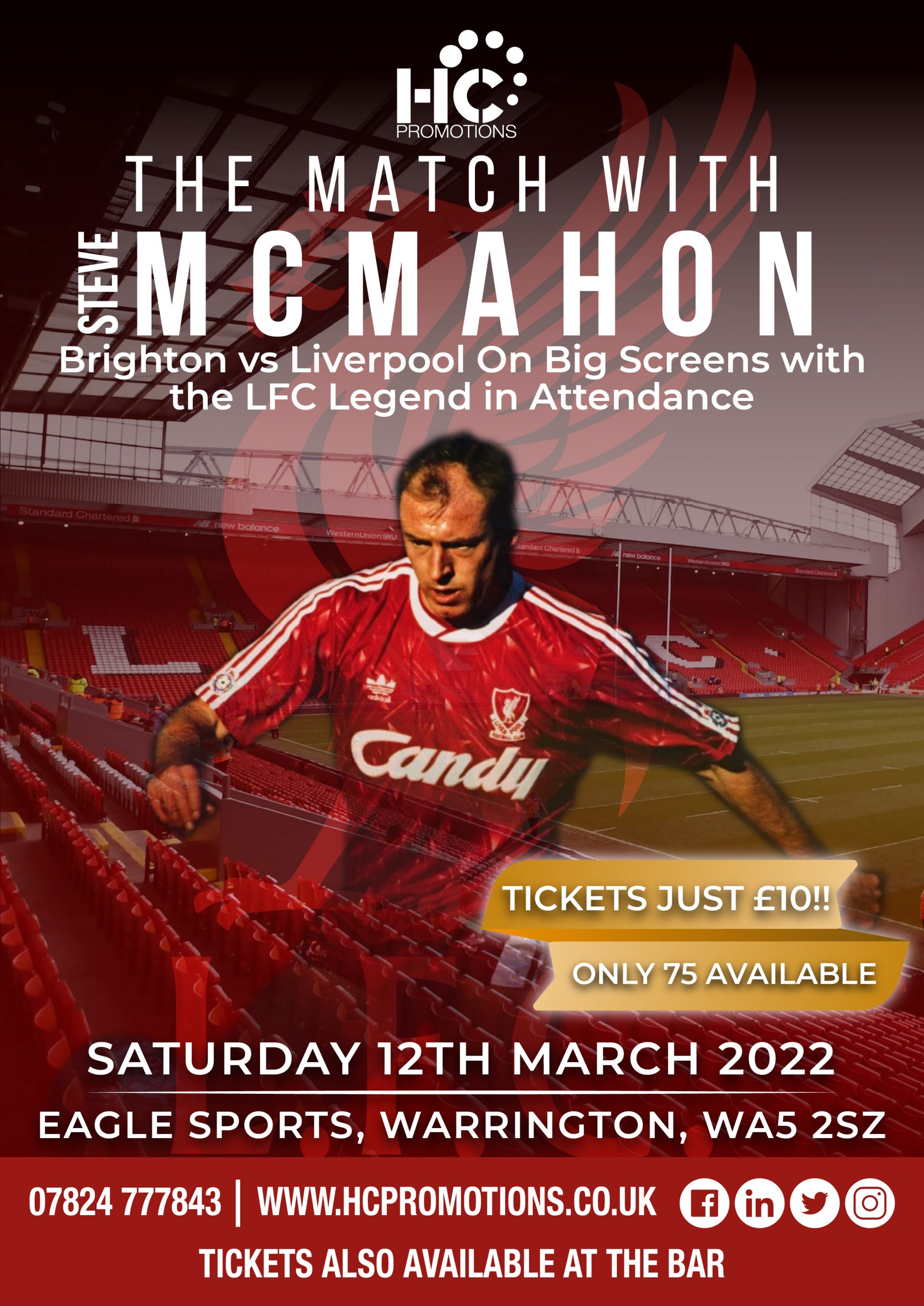 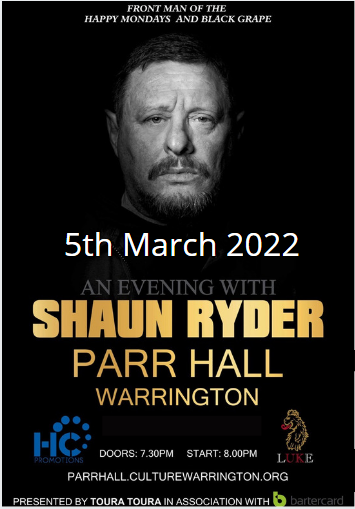 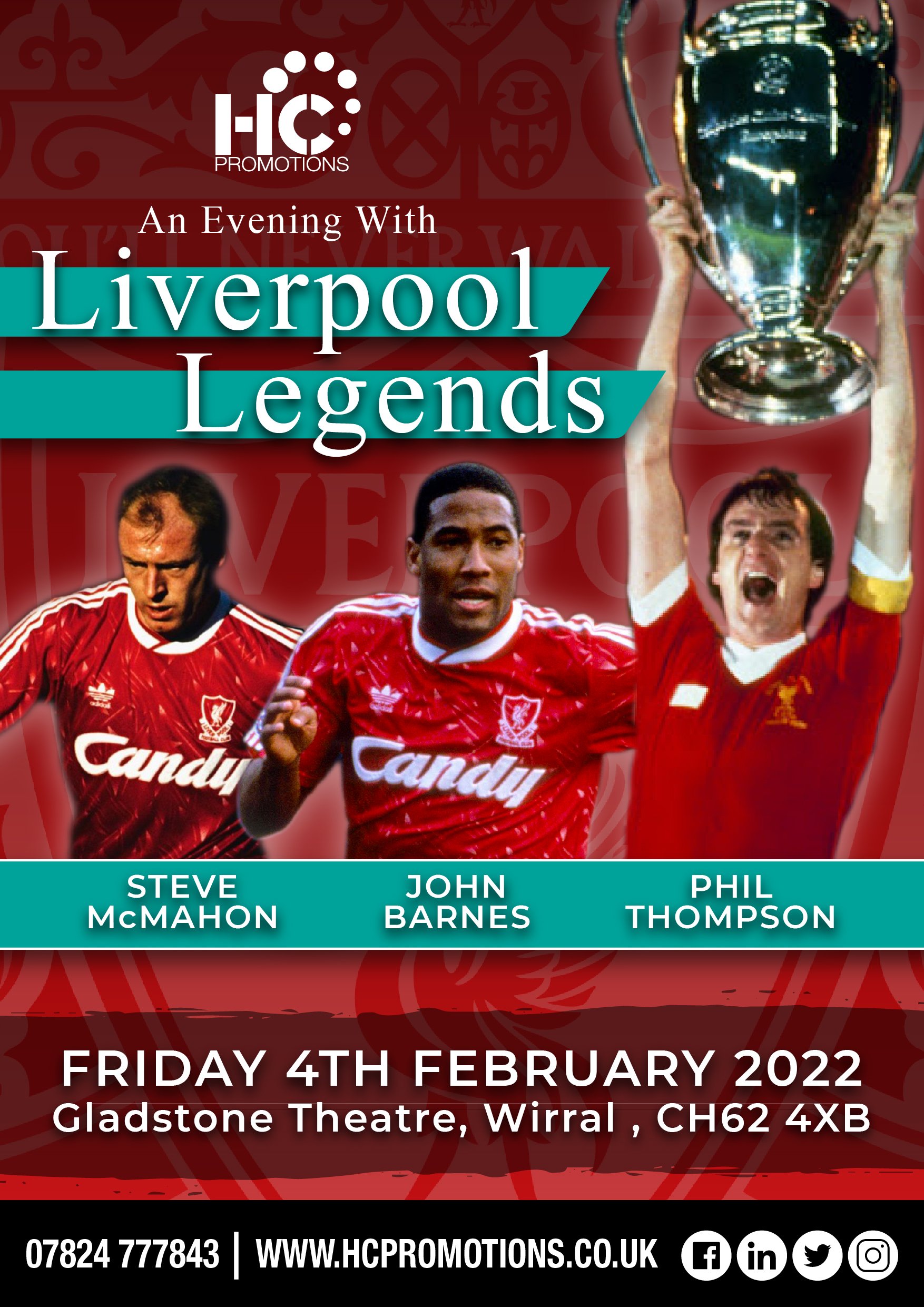 An Evening with Liverpool Legends