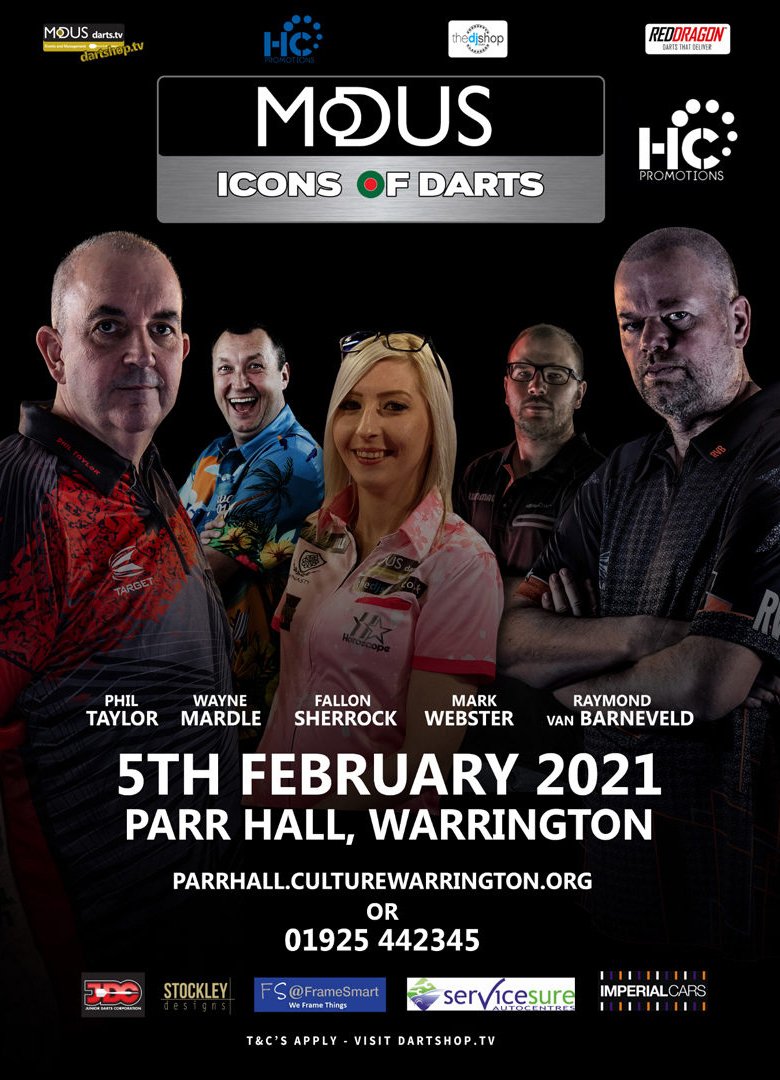 HC Promotions Ltd are proud to bring legendary darts stars to Warrington. Phil ‘The Power’ Taylor and Raymond van Barneveld are set to reignite the game’s greatest rivalry when they appear at the Parr Hall as part of the 2021 Icons of Darts tour.

The players, who recently retired from playing in professional ranking tournaments, will treat fans to a trip down memory lane by showcasing their skills in a UK Tour in 2021.

Taylor is undoubtedly the greatest darts player of all time and one of the most successful sportsmen in the world, having won an incredible 16 World Championship titles in a remarkable career.

Van Barneveld put darts on the map in Holland, winning five World Championships – with his most famous victory coming in the dramatic 2007 final when he defeated Taylor in a sudden death leg.

History making darts ace Fallon Sherrock will join the tour.  Sherrock hit the headlines worldwide when she became the first woman to win a match at the World Championship, becoming an overnight global sensation – before going on to reach the last 32 in the sport’s biggest tournament.

Complimenting the star-studded line up is 2008 World Champion Mark Webster, along with the oche’s greatest entertainer Wayne Mardle, who is now best known as Sky Sport’s lead commentator and pundit.

The Icons of Darts event is set to be an electrifying evening of darts – we advise tickets are booked early to avoid disappointment.  Platinum, VIP, Gold, and Silver tickets are available via parrhall.culturewarrington.org or call 01925 442345. 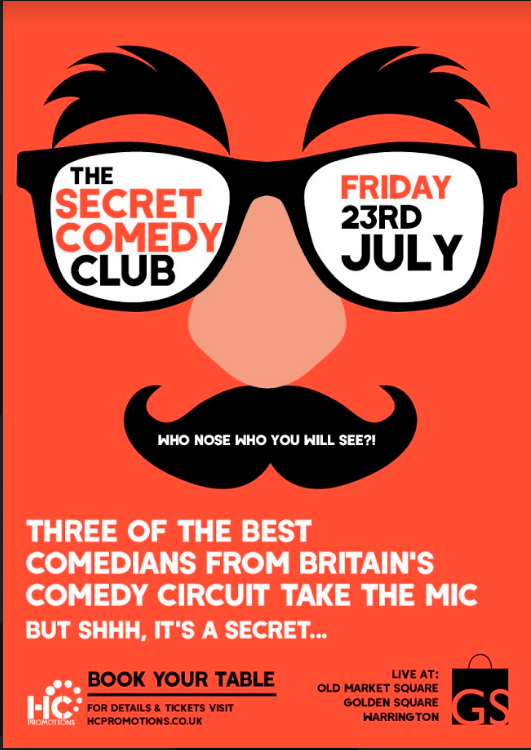 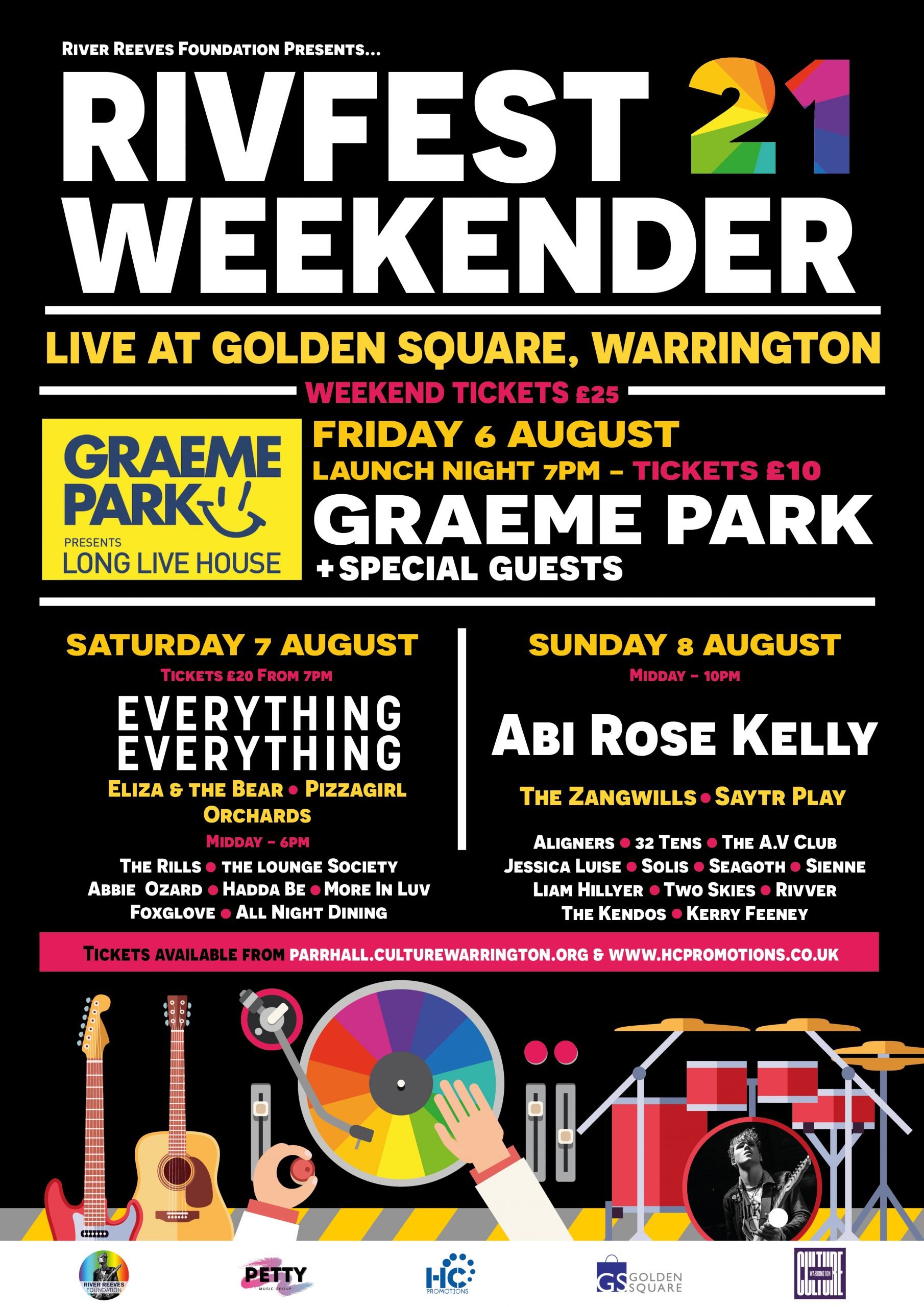 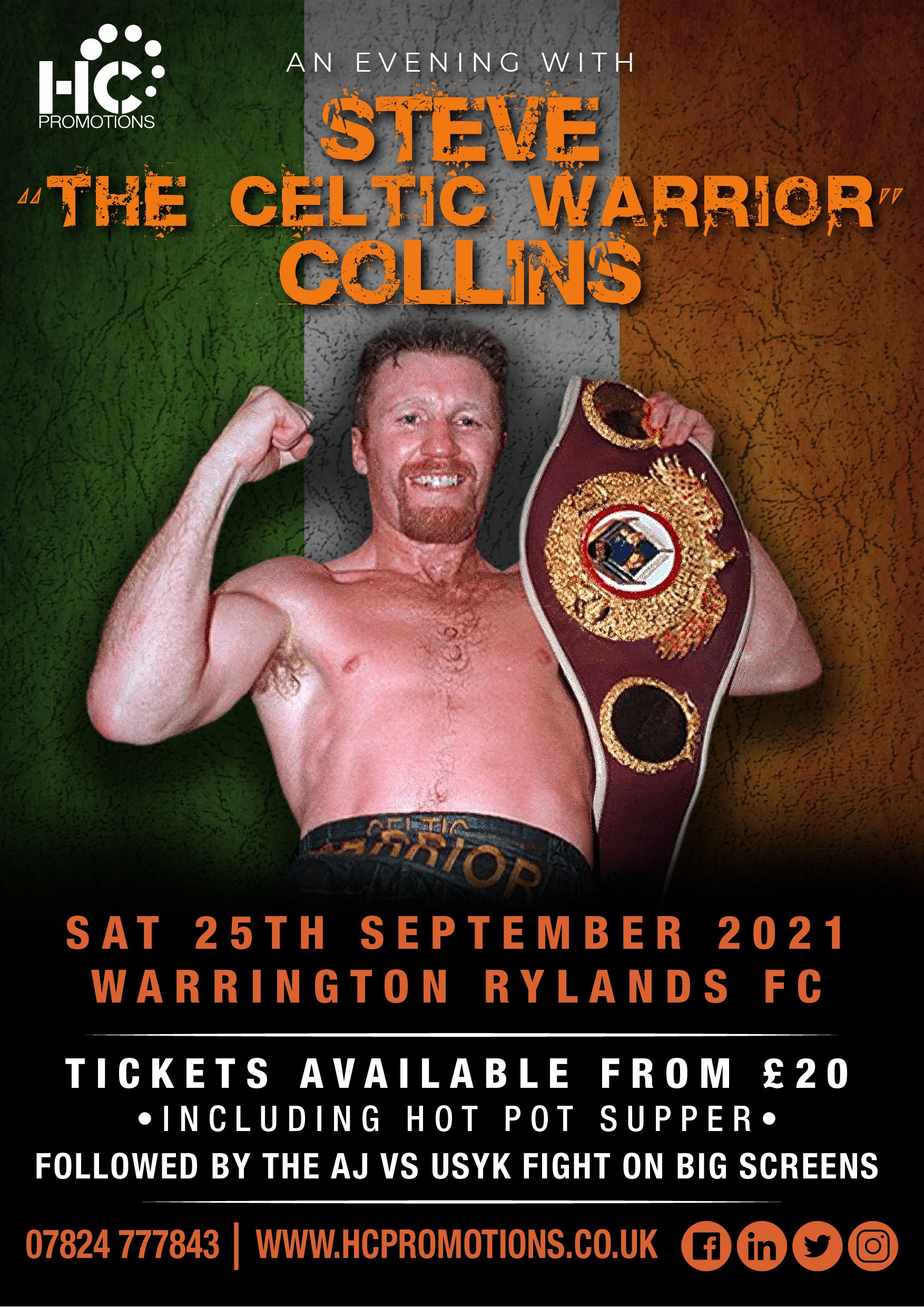 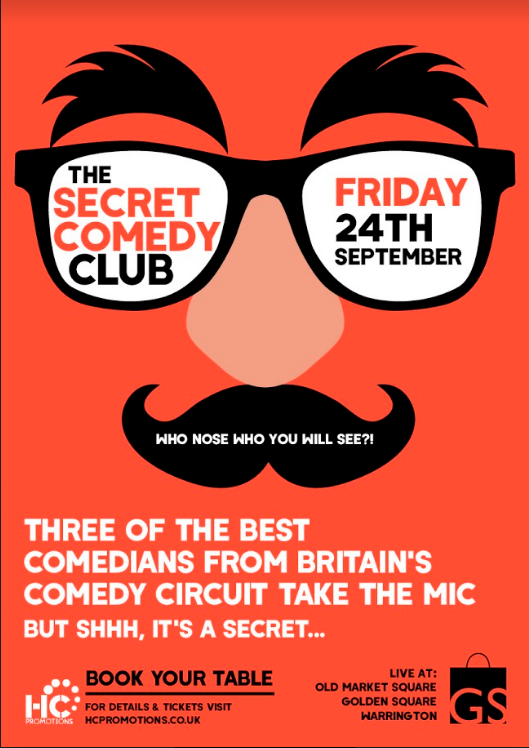