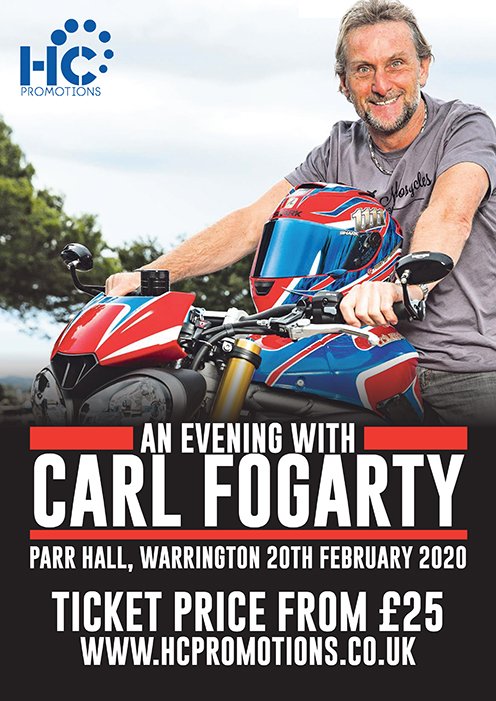 An evening with the UNDISPUTED KING OF SUPERBIKE RACING Carl (FOGGY) Fogarty MBE.

On February 20th at the Parr Hall, Warrington you will hear from the man himself talking about his unbelievable career and his amazing achievements on and off the track.

Join us for an evening in the company of seven times World champion and Superbike racing legend, Carl Fogarty MBE, as he talks ‘in conversation’ about his racing career, bikes and his book The World According to Foggy.

Carl Fogarty is the most successful World Superbike racer of all time in terms of the number of championships and number of race wins. Retired from racing since 2000, Foggy is renowned for his gutsy, aggressive style and a fierce determination to win which netted him 59 victories and four World Superbike Championships (1994, 1995, 1998 and 1999). His new book The World According to Foggy is published to coincide with the thirtieth anniversary of the Superbike World Championship. Not just King of the Superbikes, Carl also won the fourteenth series of I’m a Celebrity…Get Me Out of Here! in 2014 and was crowned ‘King of the Jungle’

Starting from the beginning of his career we will take you all the way through to Carl’s retirement in the year 2000. We will also touch on what Carl has achieved since retiring such as being a team owner and winning I’M A CELEBRITY ( GET ME OUT OF HERE ). Carl (FOGGY) is one of the nicest men in sport and we can not wait to bring you this with a sporting great.

THE MAN IS QUITE SIMPLY A LEGEND.

* £75 – VIP Package: Private meet and greet, the best seats in the house and a professional photo with Carl Fogarty to take home. Meet & Greet Doors 6.30pm

* £10 – Photo upgrade: professional photo with Foggy to take home. Offered on all seats bar Row A, subject to availability. Photos from 7.15pm 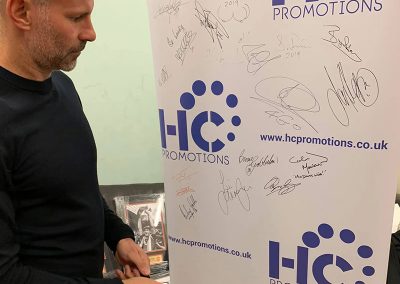 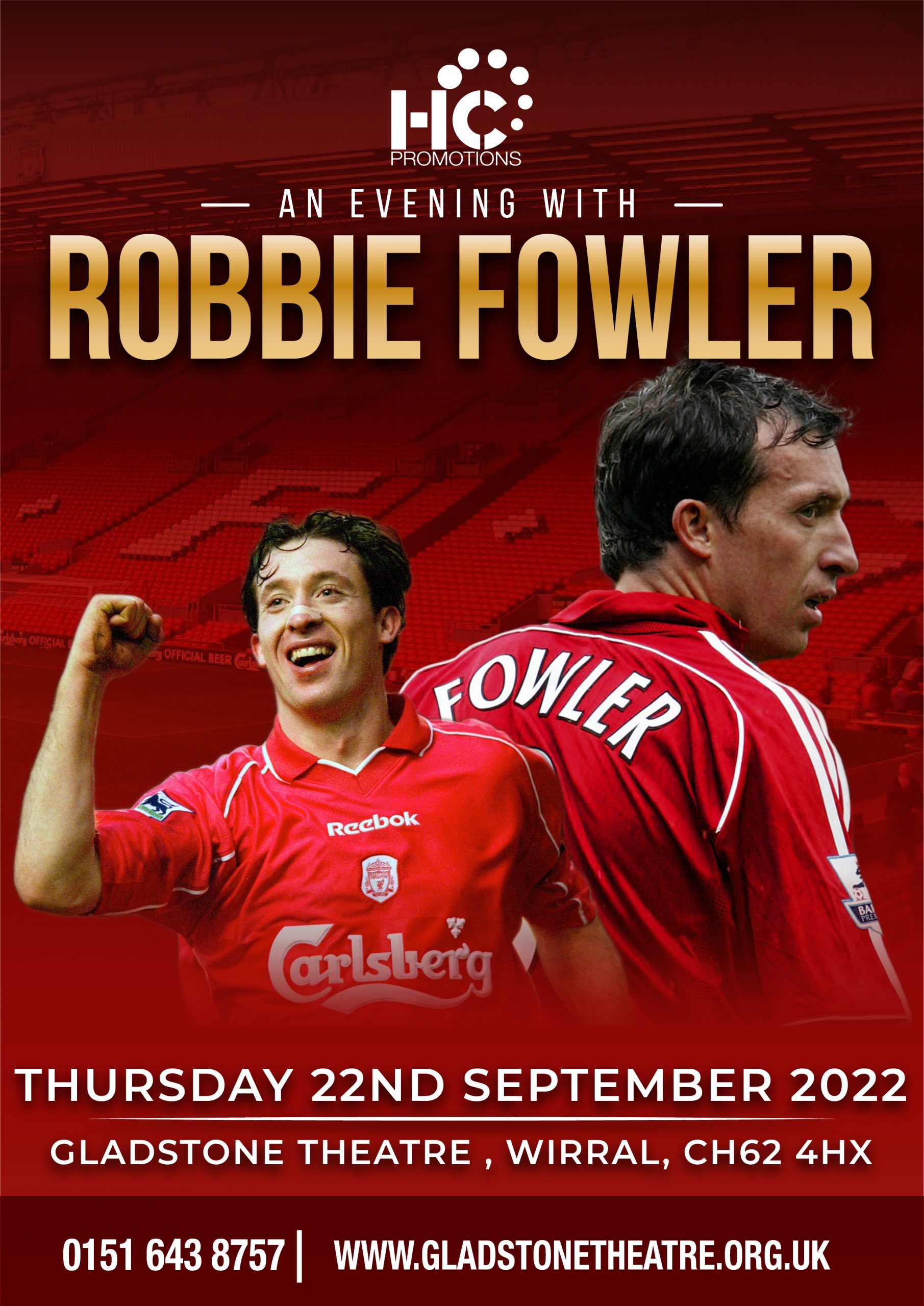 An Evening with Robbie Fowler – 22nd September 2022 – The Wirral 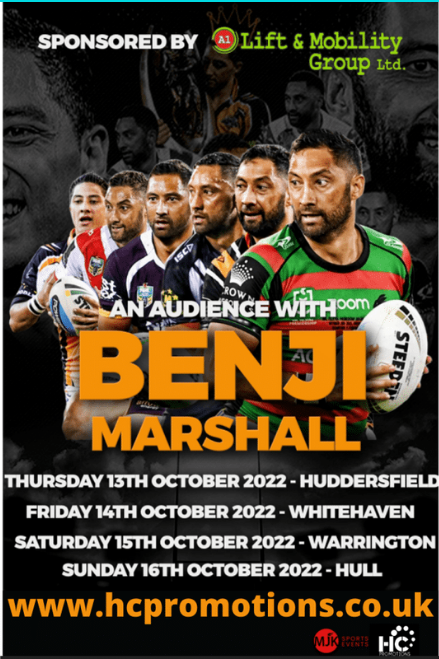 An Audience with Benji Marshall in WHITEHAVEN

An Audience with Benji Marshall in WARRINGTON

An Audience with Benji Marshall in HULL